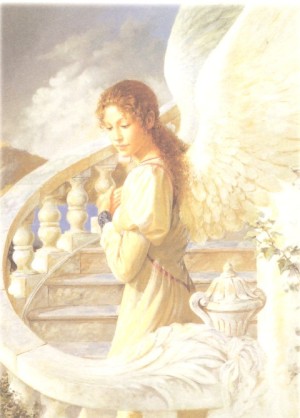 Mrs. Mitchem was a wonderful homemaker, wife and mother.

In addition to her husband and parents, she was also preceded in death by a son: James Lee Mitchem; 2 grandchildren and 3 great grandchildren.

To plant a tree in memory of Dorothy O. (Dickens) Mitchem, please visit our tribute store.