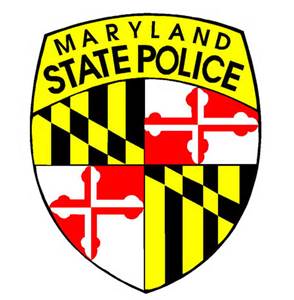 Lee D. Upperco, 81 of Perryville, MD, passed away Monday, October 28, 2019 at his home overlooking the North East River, which he loved and enjoyed so very much. His loving and devoted family at his side.

Born in Baltimore County, MD, on January 19, 1938, he was the eldest son of Guy Jr. and Marian (Shertzer) Upperco.

Lee is survived by the love of his life, his wife: Frankie Upperco with whom he shared more than 43 years of marriage and friendship; traveling extensively throughout the United States and Canada.  He is also survived by two daughters: Lisa Hawkins Neary of Perryville, MD and Carol Upperco Givans (Ed) of North East, MD; 7 grandchildren: David Lee (Tara), April Boyce, Bonnie Wright, Christina O’Dell (Ed), Denise Givans, Patrick Neary (Katelyn) and Liam Neary; as well as numerous great grandchildren and his favorite four-legged girl: his dog Kiley.  Also surviving Lee are his brother: Leslie “Rocky” Upperco (Joan) of Charlestown, MD; and a sister: Karen Upperco of MO.

In addition to his parents, Lee was preceded in death by his son: Lee Dixon Upperco, Jr. (Dec. 2008); and a daughter: Nancy Michele Hawkins (Aug. 2019); as well as his best friend: Wayne Miller.

Memorial donations may be made payable to The Alzheimer’s Association or the American Cancer Society, both in care of Crouch Funeral Home, P.A., 127 South Main Street, North East, MD  21901.